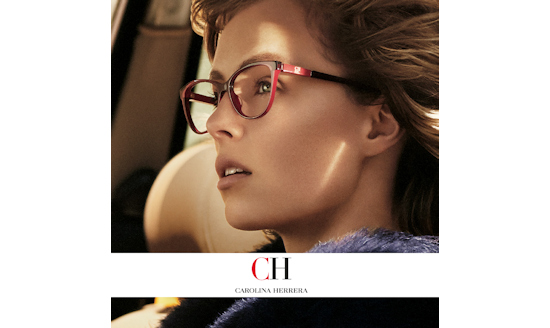 CH Carolina Herrera is the lifestyle sportswear collection of the global fashion house Carolina Herrera. It appeals to a broad customer base while maintaining the sophisticated and effortless style that is inherent in the signature brand. CH Carolina Herrera brings casual elegance to every aspect of one's life, while offering a wide variety of ready to wear, accessories, fragrance and specialty items for women, men and children. Starting from 2011 CH Carolina Herrera line will be enriched by a new eyewear collection, feeling the real spirit of the Brand. 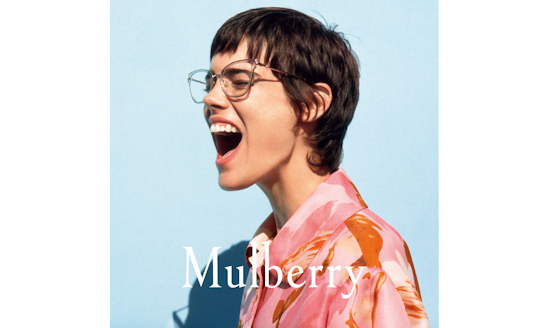 Born in Somerset, England in 1971, Mulberry has been a champion of progressive British heritage for almost 50 years. In this time, it has become inextricably linked to a tradition of craftsmanship and intelligent creativity.

As the largest manufacturer of luxury leather goods in the UK, Mulberry has created some of fashion’s most iconic handbags. Designed for modern, everyday lives, the collections represent the versatility and complexity of contemporary Britishness.

"Play with the classic, twist the conventional, use the familiar to make something inspiring and new." – Johnny Coca, Mulberry Creative Director. 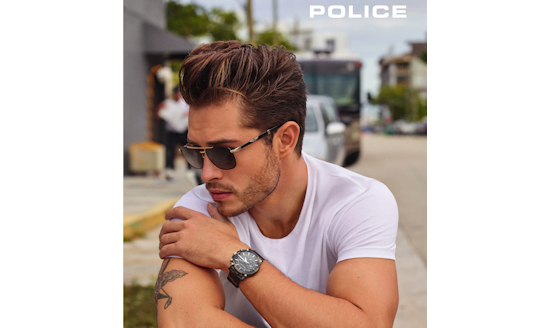 Police, the De Rigo Group's house brand, was launched in Italy in 1983 as unisex eyewear and a metropolitan manifesto for those who set out to get noticed.

The name evokes the American "on the road" lifestyle, but also the strong urban spirit of the city of all cities: New York. This alternative, nonconformist, almost irreverent brand immediately carved out a niche of its own.

Brand Ambassadors, such as Bruce Willis, George Clooney, David Beckham, Antonio Banderas and the football star, Neymar Jr, who have interpreted and voiced the POLICE values, style and world.
< Back to all Latest News

We want to
hear from you!

Click on the link to fill out our online feedback form, let us know about your experience with us.

TELL US WHAT YOU THINK